Looking for a choir director in 1929

At the beginning usually,
we did sing quite fruitlessly.
No one knew about the notes,
´twas no blessing for our throats.
Mr. Schrader gave his best,
but it was only the rest,
of his life and he was seen,
very soon at Fiddler’s Green.
Teacher Menzel took his place,
moved the baton full of grace.

But already late in May,
he did also pass away.
Otto and Walter diligent,
found Klaus Prigge in the end.
Still today he’s our conductor,
a perfect shanty-instructor.
With piano, heart and courage,
he did form a nice entourage,
and to the Knurrhahn-family,
he was added happily.

This humorous, and yet sincere, poem was most likely written by Walter Georgi. It pointed out the difficulty of finding a suitable choir director for the “Knurrhahn” in its founding year.

But in the end, with Klaus Prigge they found the right fit. His listening skills helped him translate “tradition” into lyrics and notes and in doing so, he created enough shanties to publish the first of the “Knurrhahn” songbooks in 1934. At that time there was hardly anything written down about this genre, and this songbook became the “Bible” of all shanty choirs. The “Knurrhahn” were truly pioneers, due in large part to Klaus Prigge, who directed and shaped the choir until 1965. We also owe such sea songs as „Dat Leed von ́n Grog“ and „Südseelied“ to him. Born in Neuenfelde in 1891, Prigge, a composer, conductor, and “Federal Cross of Merit” recipient, died in Kiel in 1972. 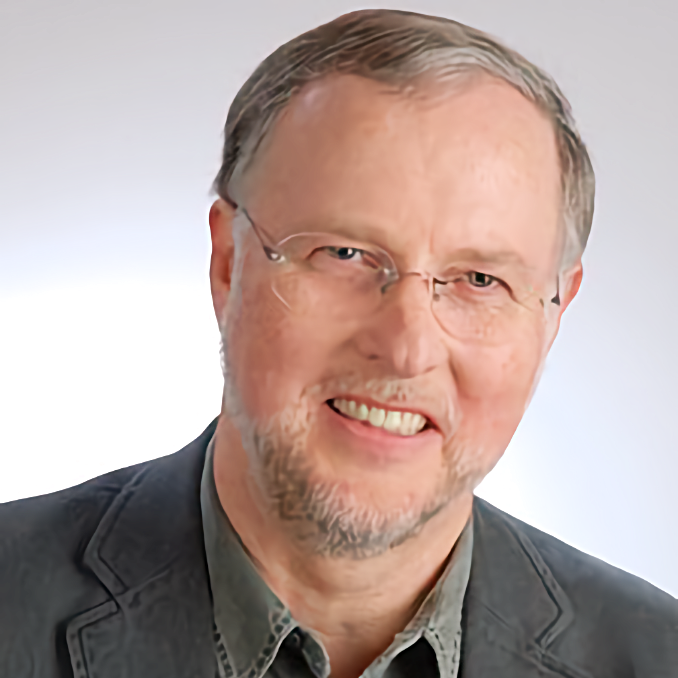 After such a long and accomplished term, it wasn’t easy to find a new director. A committee was formed under… 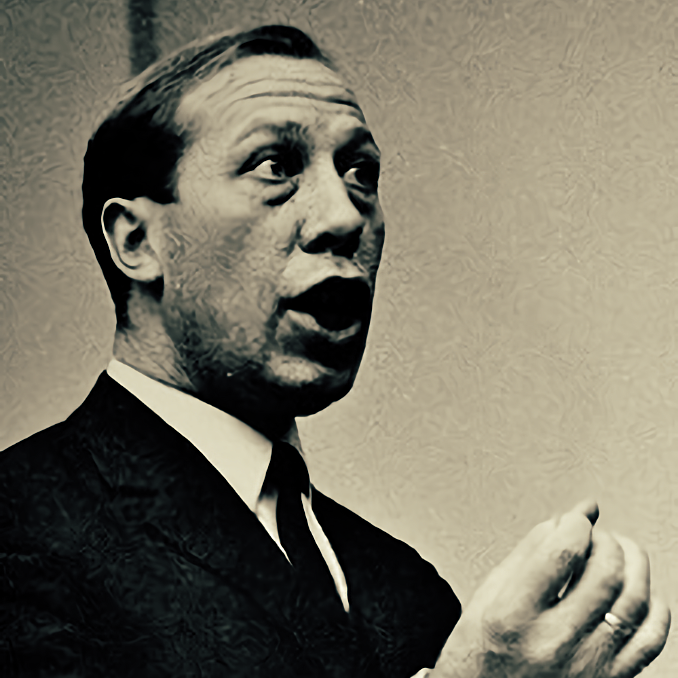 Before he left the “Knurrhahn”, Arndt von Gavél ensured there would be a suitable successor. Karl-Heinz (Charlie) Konertz, music teacher… 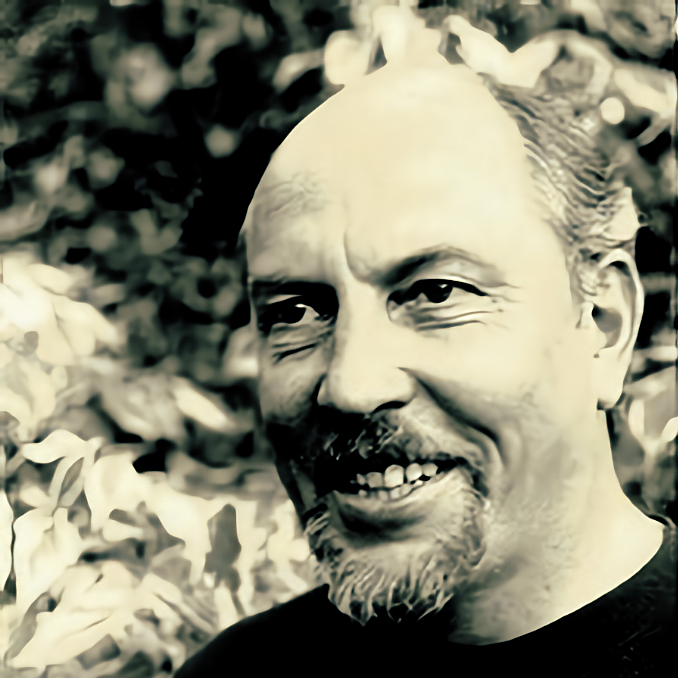